Kids feel that Kim Taehyung will make a good president, but the reason will make you ROFL 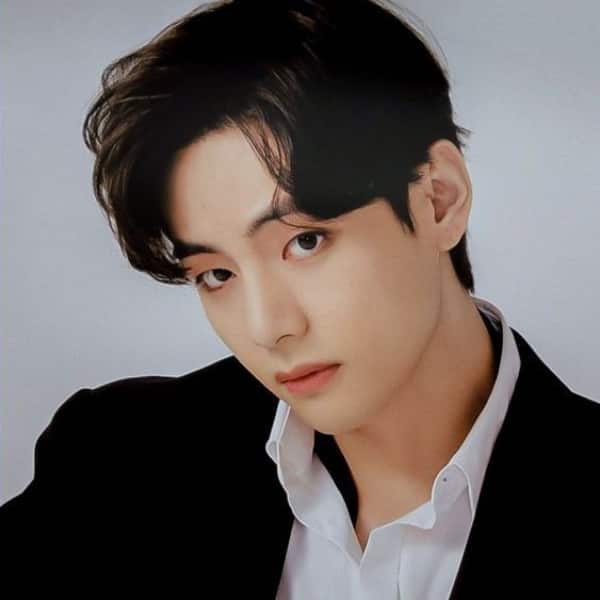 BTS is loved all over the globe, and there are some many reasons for the same. The young men have the talent, professionalism, honesty and positive message for the youth that has brightened so many lives. It is a known fact that BTS is a huge hit with kids as well. It seems a Korean entertainment channel did a small activity with kids where it asked children to pick up Korean celebs whom they feel did make a good president. Not surprising, three BTS members made the cut. They were Kim Taehyung aka V, Jimin and Jin. But the reason why a kid chose V is hilarious. She said that he was popular and he had nice eyes. Also Read – BTS gets a special tribute from Amul Butter India for their upcoming single, Butter

Isn’t it hilarious? It is a known fact that V is hailed as the most handsome members by many ARMY fan girls. The beautiful eyes, chiselled jawline and charismatic persona can make any woman swoon. It is not surprising to see even six year olds being bold over by Kim Taehyung. Also, he adores kids. We have seen many videos where V is lavishing his love on babies and small kids. They bring out the goofy side of his somewhat introverted personality. Also Read – BTS: Suga slays in an all-black look for a new commercial – view pics

Jin and Jimin were also considered as President material by the kids. This was done by a website. They said they were handsome and looked kind-hearted. We are sue the boys would have had a laugh seeing this. Kim Taehyung is known in the world of pop for his husky baritone, falsettos and sense of style. In fact, many fans feel that he will make a great dad. V is hailed as having one of the most handsome faces in the world. We have seen how girls gush over him. But this reaction by this cute little toddler is something else! Also Read – Billboard Music Awards 2021: The Weeknd rules the nominations with 16 nods, followed by DaBaby, BTS and others