Guess who! BTS’s Jungkook REVEALS he would like to spend one day as THIS member 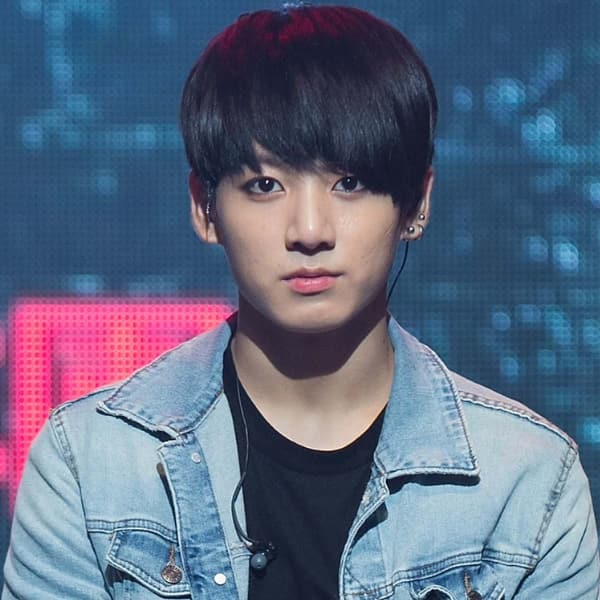 Well, we all know that BTS member Jungkook is the biggest fanboy of RM. Time and again he has proved his love for RM and showered him with compliments. Also Read – BTS to collaborate with Justin Bieber for a new song – deets inside

In an interview, Jungkook was asked which member he would like to spend one day as? And guess who did Jungkook select. He chose RM and stated that whenever he looks at him he wonders how RM spends his day and what he thinks. Also Read – BTS: When Jungkook hid himself in an old abandoned factory and scared the daylights outta Hobi, V and Jimin

Jungkook also shared that he and RM have different thoughts about everything but still he is curious to know RM’s thoughts. Jungkook wants to solve all of this mystery and hence wants to spend a day as RM. Also Read – BTS’ Jimin REVEALS what he likes about V the most

In 2019, when the BTS members went to accept the award at EDaily Culture Awards, Jungkook could not help but told RM that he was cool. Jungkook’s immense love for his idol RM has always been appreciated by the ARMY.

Jungkook was scouted by several agencies but he chose Big Hit Entertainment as he was highly impressed with RM and his talent.